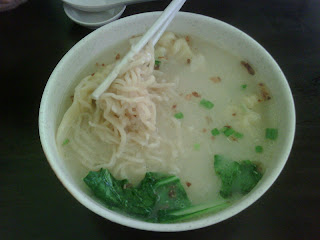 I am still looking for the best Sandakan Noodle in KK.

Love how "chewy" the noodle is unless normal noodle although you can always opt to cook the Sandakan noodle longer so that it is not as "hard" as it is supposed to be.

Went to try this few weeks ago. It is a bit salty for me and the noodle was too overly cooked. One of my friend suggested me to try another shop at Damai.

Posted by MeatballOnline at Tuesday, October 26, 2010 No comments:

I've made a review on Equatorial Restaurant in Oct 2007 and haven't been there for a long long time until March this year. But at that time, i was not convenient to snap the food because it was a working lunch.
Went there again last week, and have a nice dinner. Overall the food is better now. Not too salty, not too sweet, not to oily... everything was just right.
Must try here is the Pork Knuckle and the Crocodile Meat. Normally we will order the Stir Fry Crocodile Meat with Spring Onion but this time we ordered Crocodile Meat with Bacon and Ginger... thumbs up! 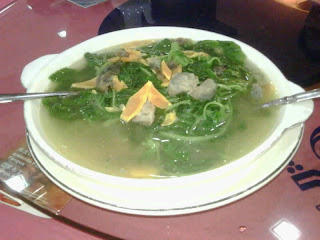 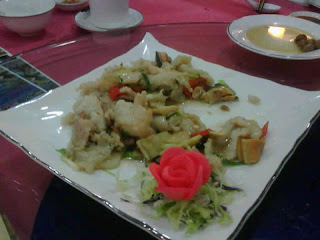 Pic : Crocodile Meat with Bacon and Ginger - thumbs up!!! 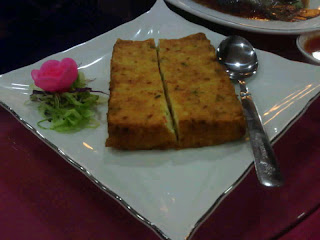 Pic : Specialty Bean Curd - It was ok, not really special. 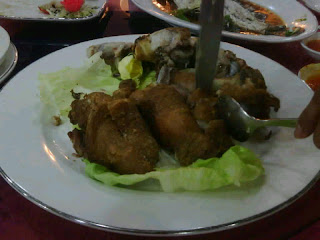 Pic : Pork Knuckle - Crispy on the outside, Juicy and not oily inside - Simply Must order! 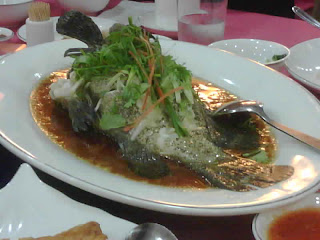 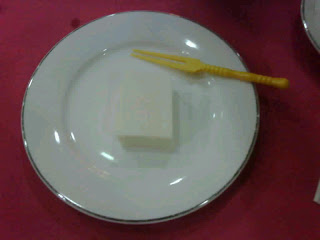 Sent from my ® smartphone


Posted by MeatballOnline at Sunday, October 24, 2010 No comments: